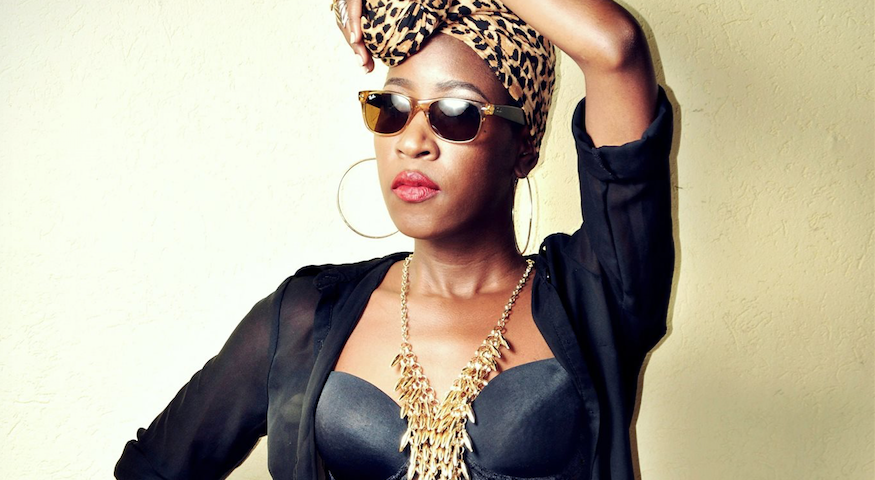 JAmusic: How do you think a single such as “I Had Enough” will impact your growing fan base as well as attract new listeners?

OM: I genuinely believe that it may have an impact on many as well as attract new listeners simply because they all fully understand how it feels to have had enough. They might have all experienced the same at some point in their lives or have had to console a friend /relative. For that and/or others reasons they may gravitate to it.

JAmusic: Can you talk a bit about the inspiration behind the single as well as the impression you’d like listeners to have.

OM: Though I’ve had help writing the song, I’d say I was inspired by the … courage that so many women, men too; had to muster before finally being able to say “I’ve had enough,” and mean it. I’d like my listeners to always remember to believe in worth of self and allow the inner voice to influence their decisions. May they also always remember my message in the form of song when needed most.

JAmusic: What’s the biggest risk you’ve taken artistically; one that went over surprisingly well and one that might’ve gone over people’s heads?
OM: Making the first step was the most challenging. I’d not consider it a risk. I’d been longing to follow my dreams but the thought scared me immensely. After I had crossed the first hurdle I knew I’d have my work cut out for me. So I’ve since then been working on my craft, mentally as well. My first few however hadn’t made an impact on most as I had hoped it would. I then researched and came to the realization that marketing plays a vital role in ensuring future projects does not go over the heads of the people.

JAmusic: Who’s the artiste that keeps you on your toes? Pushes you to go harder?

OM: I’m inspired by far too many and have also a profund respect for those who’ve paved the way. I’m motivated by great work ethic and a lot of their examples. Believing that I too could be a motivator and influence another through music is what keep truly keeps me on my toes this pushing me to teacher harder.